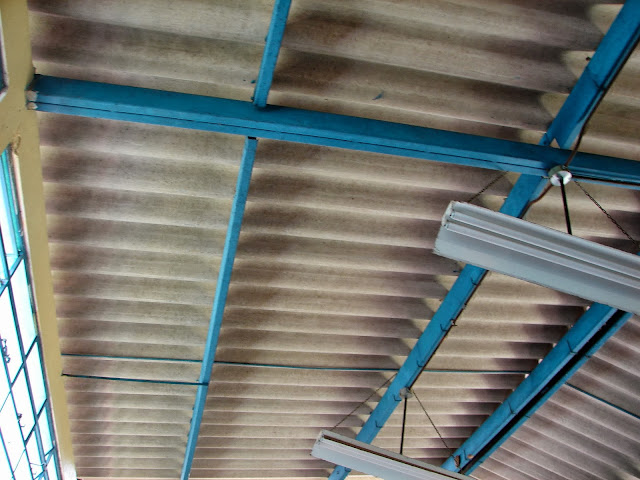 The strings begin. The trumpets, clarinets and French horn chime in. One by one various instruments join in the orchestra. From the smallest piccolo in the front.To the drums and the tuba in the back. Sounds fit for a concert hall rise to the tin roof and cobalt blue rafters.

As music floats out the windows, people young and old, moms and dads, children of all ages, begin to crowd the doorway of the open air classroom. The youngest get on hands and knees to peek behind the legs of those taller, trying to get a glimpse of the makers of this music.

These are the members of World Vision’s music program in Tinamit Junam. They come every Saturday for music classes and rehearsals. Mothers bring toddlers for the early education class, Mommy & Me style, where they sing and dance to music. The oldest musicians are no longer students, but now young adults they continue to gather in this place every Saturday to play and to teach others.

Standing in the courtyard on Saturday afternoon, one is surrounded by a cacophony of noise that at first sounds like unorganized clanging. But if given a minute, the melody of each part begins to come out.

Three sides of the courtyard are bordered by open air classrooms. A group of young men with clarinets set up chairs and music stands under the eaves of one building. A French horn duo takes up residence under  a tree. Their instructor stands nearby giving guidance. A group of trumpet players sit and stand twenty feet away. In one room, Natalie, 5, plays “Twinkle, Twinkle Little Star” on a piano. In another, children as young as 5, including Abner, stand in rows practicing song after song. Angel, with his cello, is stationed in front near the instructor. Chairs boarding the room are occupied by mothers and fathers who bring their children here, fulfilling their own commitment to the Suzuki method’s three part process. Outside the door, Moshe 14, plays Metallica’s “Nothing Else Matters” on a cello while his friends watch. 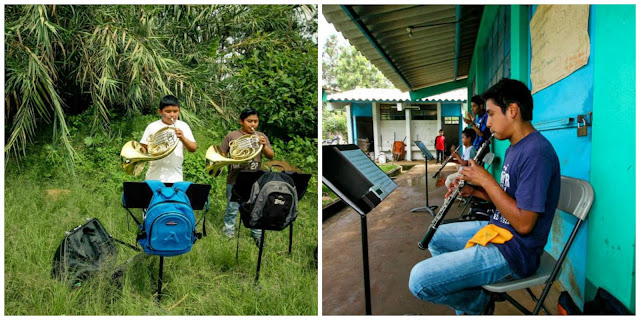 Around the corner, near the early education class, the concert band begins to play “Ode to Joy.”Ranging in ages from 11 to 25, teachers sit next to students, playing side by side. Many of the teachers at the music school are former students themselves who now come back as volunteer instructors.

In the back, sit two tuba players, but there is only one tuba. When one song finishes, the student removes his mouth piece and hands the large instrument over to his teacher, who then plays the next song in the set. They practice as a group from 11 a.m. to 1 p.m. and 3 p.m. to 5 p.m. each and every Saturday, and anywhere from 30 minutes to 3 hours a day at home.

The orchestra is made up of the most advanced musicians. Hector, age 19, is a cellist. He is a former sponsor child, who started playing the cello in World Vision’s music program at 11. Last year, Hector auditioned for a spot in Guatemala’s National Symphonic Orchestra.

Open positions in the orchestra are rare. About a dozen musicians auditioned for the one cello spot, including Hector’s own instructor. She had always told him her goal was that he would one day surpass her skills. At the end of the audition, Hector was offered the spot in the most prestigious orchestra in the country, a paid position that will be his for life as long as he wants it. He has gone from being a sponsor child to being able to help support his own family. 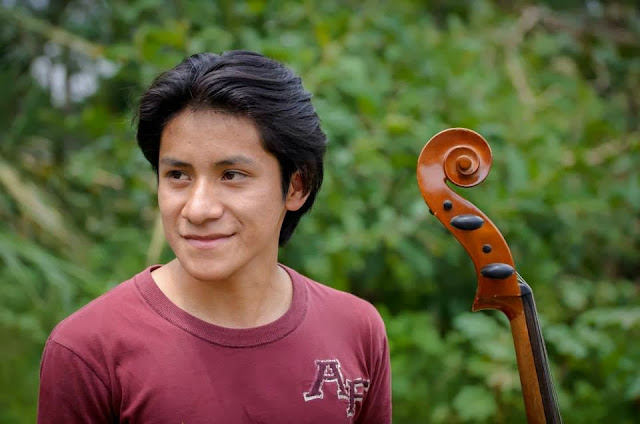 Hector’s story is a story of how investing in a child’s life can truly make a difference. Can bring them from a child in need, to where they are able to fill the need in their own communities.

An orchestra with many instruments and many musicians, works together to create a sound that moves others to gather around.  That brings smiles to faces and sometimes tears to eyes. In a similar way, organizations like World Vision are made up of many parts. Those parts attempt to work in concert with each other.

As a humanitarian organization, World Vision enters an impoverished community with a goal and a plan to leave the community in 12 to 15 years. No organization is perfect, but from what I have seen, World Vision is doing a lot of things right. Every staff member I met while in country was a Guatemalan. The programs I saw are not run by North Americans or foreign missionaries coming into the country to provide aid. They are the people of Guatemala working to better their own communities. World Vision appears to know that building community and relationship is the answer to ending cycles of poverty.

The Guide Mother program is an example of that. Mothers teaching mothers how to care for their children to prevent malnutrition. In Tinamit the 3% malnutrition rate is now nearly a nonexistent problem. World Vision is also partnering with local governments and supervising community health centers as it invests in local communities to further combat the problem of under nutrition in the country.

World Vision has been working in this community for 13 years and have clearly accomplished much in that time. There are other areas where malnutrition rates are still much higher. I have seen the end result of the work World Vision is accomplishing, and it is a community of healthy children, where education is valued and where children have opportunities to pursue their passions, like music, and grow up to be the relationship builders and investors in their own communities.

Like an orchestra, like an organization, the body of Christ is made up of many parts. We each have a job to do. A role to play. What would an orchestra be without the drummer keeping beat? Without the rich sounds of the wind instruments? Without the lone tuba player in the back?

I once heard Lynne Hybels speak. She said we must all ask God, “What’s mine to do?” Have you asked that question lately? 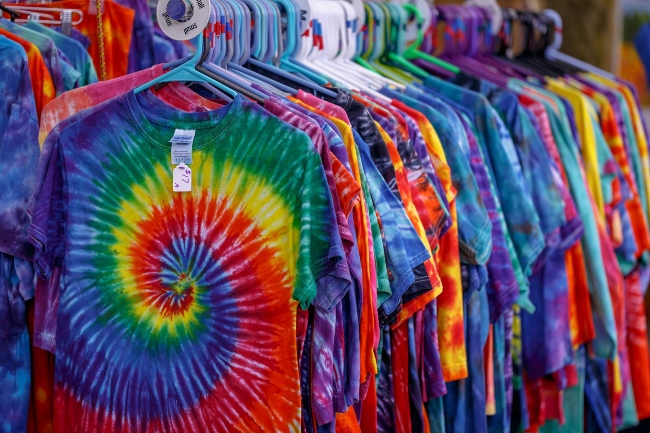